God Knows Where I Am is the story of Linda Bishop, a well-educated New Hampshire mother who suffered from severe bipolar disorder with psychosis, who was intermittently incarcerated and homeless, inevitably being committed for three years to a state psychiatric facility. Successfully fighting her sister’s protective attempts to be named her legal guardian, Linda was able to refuse treatment and medication, and eventually procured an early, unconditional release, despite the lack of post release planning. Upon her release, she wandered ten miles down the road from the hospital, broke into an abandoned farmhouse and lived off of rainwater and apples picked from a nearby orchard for the next four months, through one of the coldest winters on record. Unable to leave the house, she became its prisoner, and remained there, a prisoner of her own mind, eventually starving to death. Her body was discovered several months later and with it a diary that Linda kept documenting her journey. The diary is poignant, beautiful, funny, spiritual, and deeply disturbing.

In tackling the subject matter, the filmmakers began from a social justice perspective but their focus quickly shifted to a more intimate and artistic exploration. How does one depict the interior landscape of a person who is imprisoned by the mind?  How does one build empathy for a person who is no longer alive? The story is told from a variety of perspectives, including her own, through recollection and first person narrative.

In creating the film, the filmmakers were very conscious of exploring the visual medium in a purposeful manner.  The depiction of Linda’s conscious state was filmed in film, using 35mm, 16mm, and super 16mm for different reasons.  They employed a variety of cameras, including a 1939 Eyemo and a 1980s Aaton, each for thematic reasons-to underline notions of dreamscapes, personal nostalgia and commercial memory. As Linda was an art history major before her break with sanity, the aesthetic and visual nature of telling the story was explored in ways that reference both film history and art history. They also used performance to access the diary, and actress Lori Singer is mesmerizing as the voice of Linda.

As one of the characters in the film states, we live in the most powerful country on earth, yet our society fails to protect those who cannot protect themselves. God Knows Where I Am is both a study of systemic failure and also a testament to the artistic and independent spirit of Linda Bishop. In a state known for its motto of Live Free or Die, Linda wanted to live free but given her mental illness, this proved to be a fatal decision. The film poses many provocative questions including the issue of civil liberties of the mentally ill—if one’s mind is not free, how can one truly exercise free will?

The result is a unique documentary, that challenges the boundaries of the medium artistically and at the same time questions our societal norms for dealing with the mentally ill and homeless.

“God Knows Where I Am is an extraordinary film that portrays brilliantly the inner reality of an intelligent and creative human being suffering from a serious and life threatening mental illness. The viewer will come away with not only appreciation of this amazing person but also the dysfunction in our system of mental health that allows for preventable tragedy after tragedy. We must do better.”
– Steven S. Sharfstein, M.D.
President Emeritus, Sheppard Pratt Health System
Former President of the American Psychiatric Association 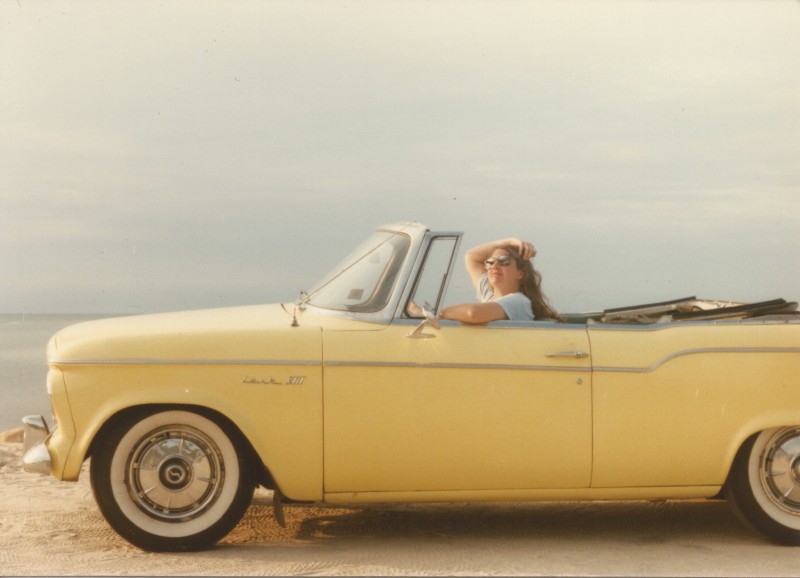 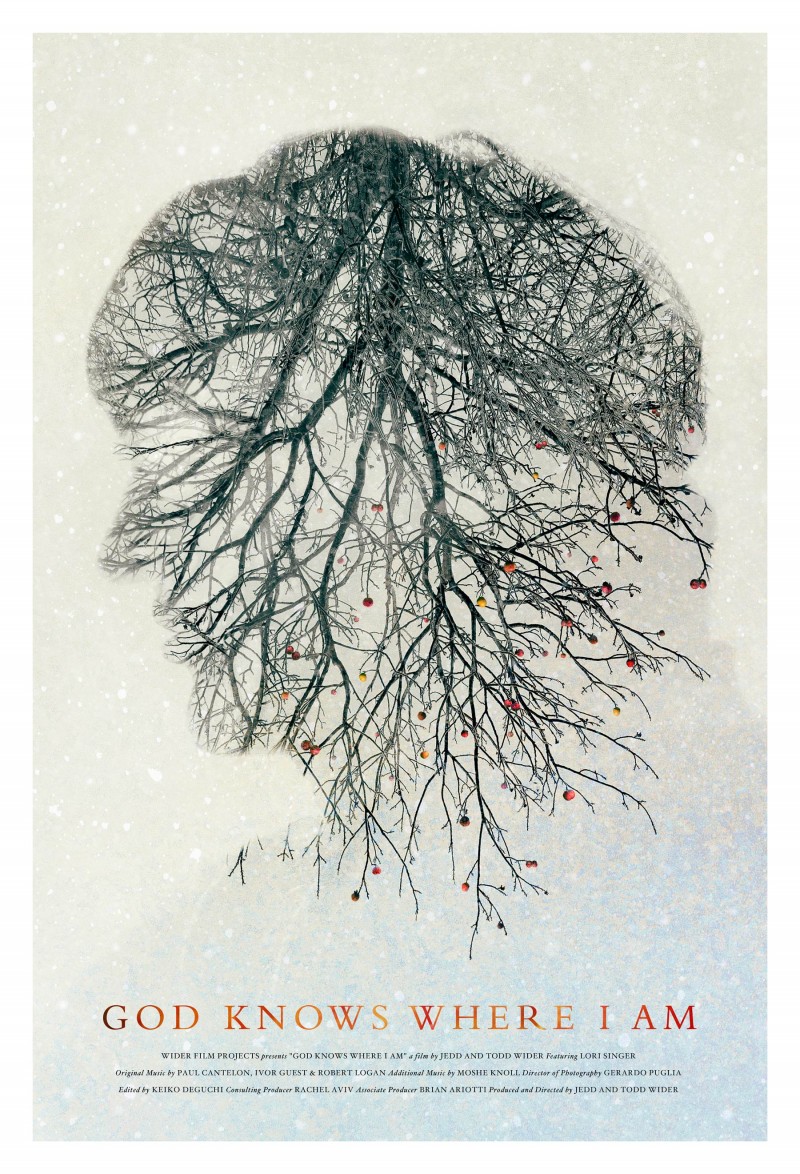